DEATH RIDER IN THE HOUSE OF VAMPIRES

From the uncompromising mind of punk rock legend, Glenn Danzig, comes a blood soaked, spaghetti western epic, DEATH RIDER IN THE HOUSE OF VAMPIRES. Draped in midnight black, a loner, unknown rider makes his way across the desert to a deadly Vampire Sanctuary where the cost of entry is one virgin sacrifice. Inside the undead lair, the Death Rider encounters Count Holliday, the Sanctuary’s Vampiric Overlord, who warns him any misdeeds will be met with severe punishment. What ensues is a twisted tale full of guts, gore, and gorgeous grrls set against a killer original soundtrack from Danzig himself.

Ride or die, cuz you DO NOT WANT TO MISS EXPERIENCING THIS FILM IN THEATRES.

And catch us appearing in the film alongside your fave horror icons, punk rock legends, and scream queens! Thank you to everyone who has come out!

Screening NEXT – at the AUSTIN, TX, Alamo Drafthouse JANUARY 29th with an IN PERSON LIVE Q & A with director/writer/creator/LEGEND Glenn Danzig!
Website here. 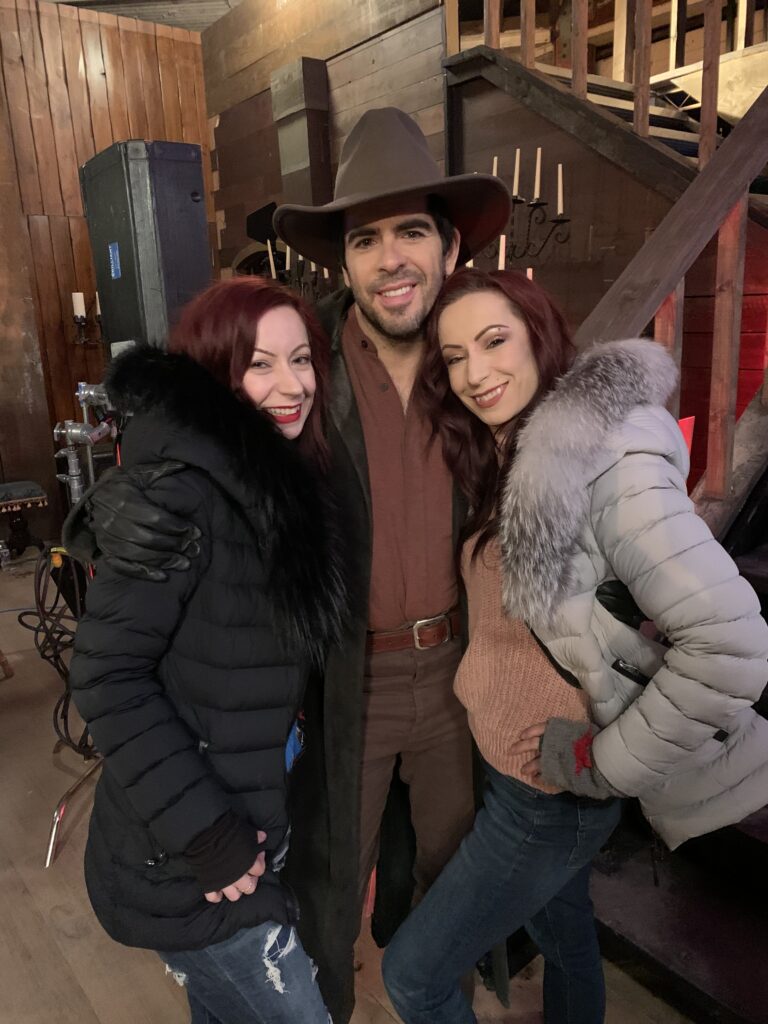 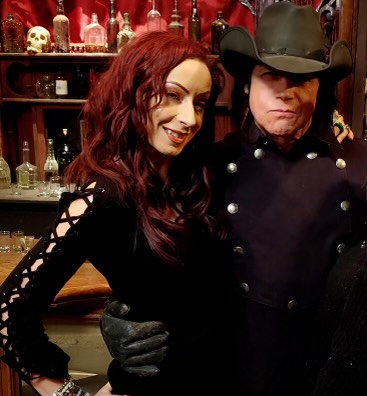 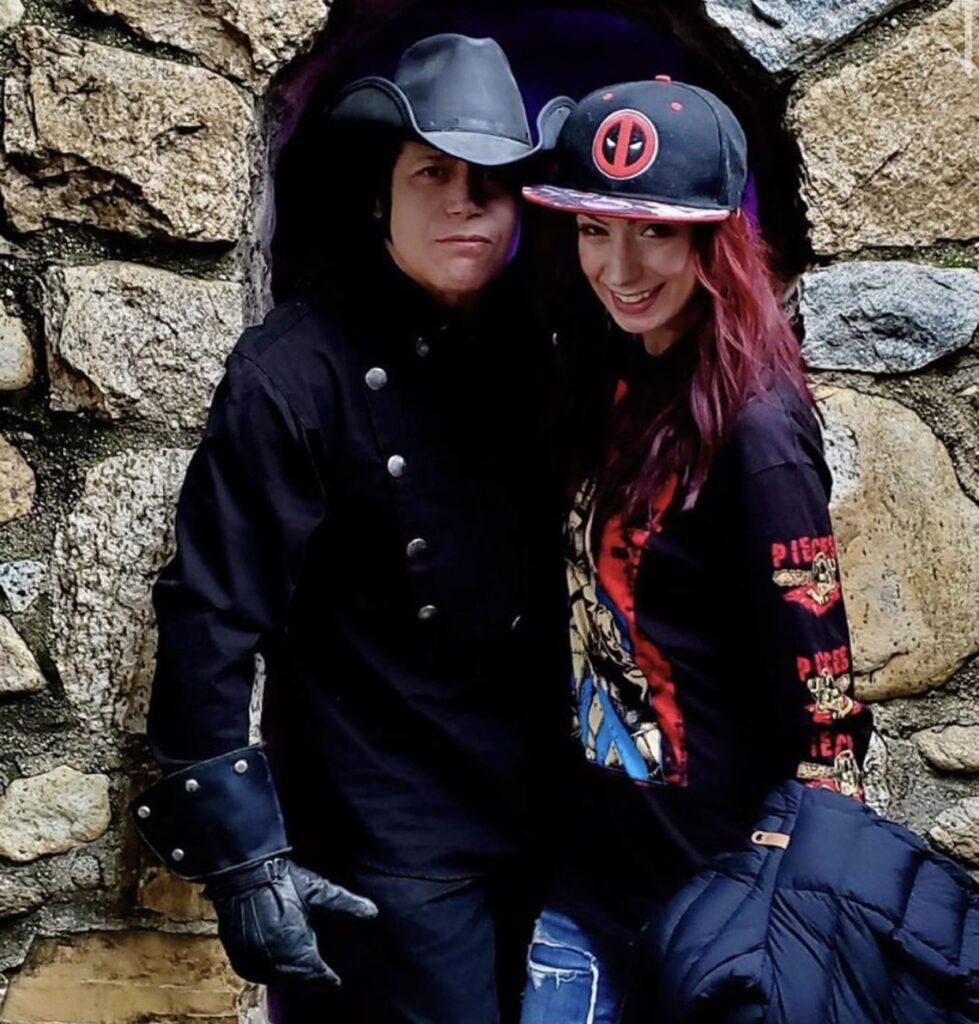